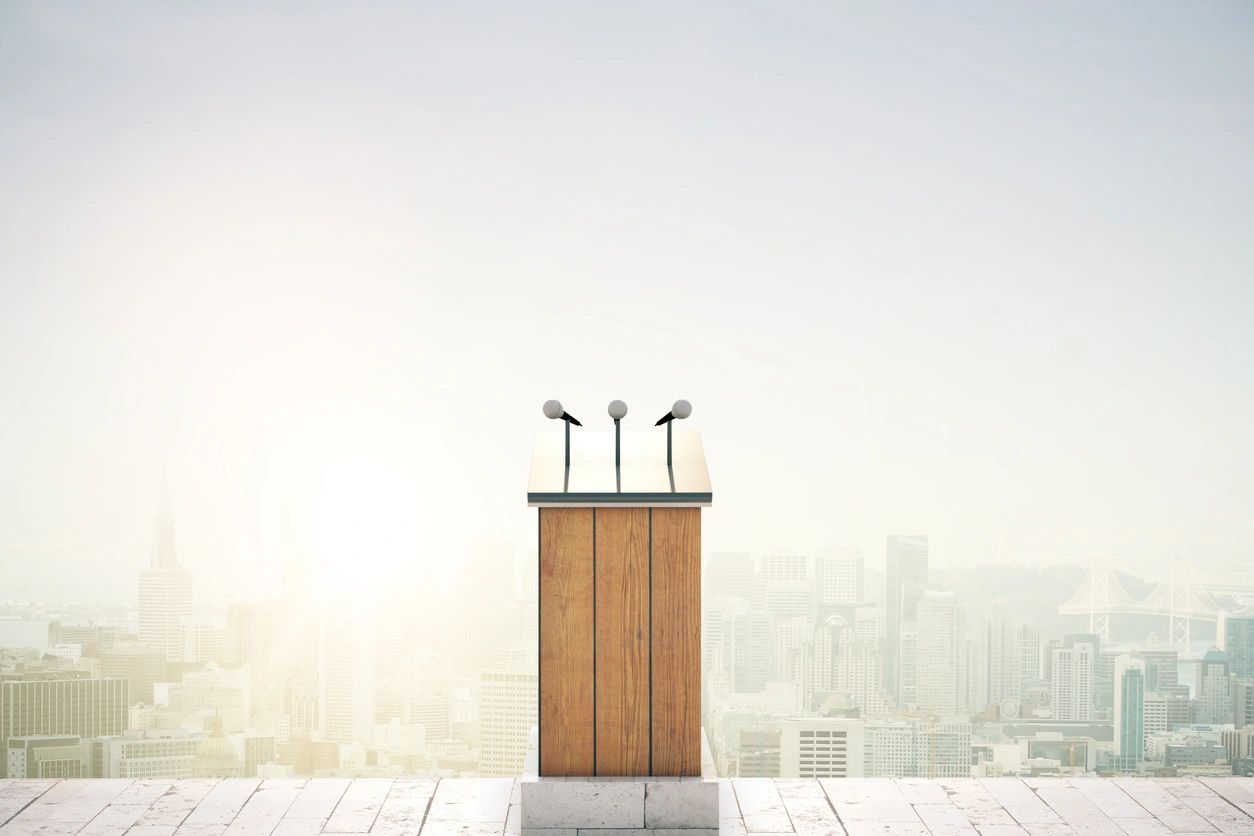 The other day, I watched a panel discussion about “Paradigm Shift” and I must say, I learned great deal so much so that the intellectual capital Tigray has thus far cultivated is impressive to say the least. It was in Mekele under the theme—“ሓሳብ ነህጥር.”

That said however, I was rather conflicted by the notion “Paradigm Shift” and my understanding about it was perhaps misplaced when Colonel/Dr. Biniam—the lead panelist and his colleagues—seemed to see it as change in behavior or attitude instead. Moreover, the transition say, from communal to feudal and to a capitalist society was taken as a Paradigm Shift as well—by the panelists. And they propose a leapfrog from agrarian to a digital led technology including into an AI [Artificial Intelligence] led technology. Again, that kind of change according to the panelists is taken for a Paradigm Shift. I apologize in advance if I had followed or heard them wrong.

Here is my two cents on the issue at hand.

Suppose you’re the very first person on Earth and you wonder around, all of a sudden, you see something burning with fire coming out ablaze. You wonder what it is and you decide to touch and feel it. It burns your hands and you briskly pull your hands off of it. You come into conclusion that, that thing which you haven’t yet named, must have been, in the past, something that burns your hands if you were to touch it, and it will be the same in the future as well. That means, you don’t intend to disprove your induction by trying to touch it in the future because you have accepted it as an unalterable fact. A theory if you will. To be more precise, a theory inferred through inductive reasoning.

Thomas Kuhn, in his celebrated 1962 book titled, “The Structure of Scientific Revolution” writes “…Any branch of science—microeconomics, nuclear physics, genetics—has at all times a single dominant ideological mind set and he calls that dominant mind set—“Paradigm.”” He further writes, “..The paradigm is built around a high level theory about the way the world works….scientists follow the paradigm because they can not imagine doing science any other way…if they were presented with an alternative paradigm…” Kuhn says, “..they would find it incomprehensible..”

Here, one can find striking similarity between the dogmatic acceptance of a certain paradigm by the scientists, say, Newton’s law of gravitation and the person who for the first time encounters fire and the kind of inductive reasoning he or she infers from the experience. As such, Kuhn argues, there ought to be a “Paradigm Shift” that challenges “the single dominant ideological mind set” in every field.

The ground breaking and revolutionary way of thinking was further elaborated by the Austrian philosopher Karl Popper when he said, the task of a scientist ought to be not to prove a theory but to disprove it or as he put it to falsify a theory. That is to say that, your conclusion about the fire can not hold true for you can not be absolutely certain that it will burn you if you touch it in the future as well. In other words, in order to falsify the “fact” that fire burns your hand, you disprove that “fact” by touching it every time you come across fire. [Caution: Of course one shouldn’t get near fire much less touch it.]
To be sure, Newton’s mechanistic world view was accepted for over three centuries as a paradigm that can never be challenged—meaning, scientists had accepted it as unalterable fact which would stay consistent through time into the future. But later on, Einstein’s theory of relativity or quantum mechanics found limitation in it as it fails to be applicable in the micro world or subatomic world.

The same reasoning of paradigm shift also holds true for the revolutionary transition from Creationists’ view of nature to Darwinian theory of evolution, for instance. The question then remains, is the change in collective attitude or the transition from agrarian to digital led technology a paradigm shift in the strict sense of the term as it was largely discussed by the panelists?

Let me digress a bit and make a detour but will try to come back to it. Tigray is in transition. As Tigray finds herself at the crossroads where all roads seem to be deceptively similar, Tigray faces challenges perhaps never been seen in her entire history. The transition I have in mind is not ideological shift or a transition into a statehood but a transition from standing on a verge of death into affirming her existence or standing firmly on solid ground. Tigray’s enemies did lay out the project not only to break her fighting spirit but to wipe her out in totality. As such, what Tigray needs to have first and foremost is a strong state with a formidable army.  If there should be a paradigm shift, it should be it.

One can make an argument that, by its own very nature, a state is violent and abrasive and it would need to have political institutions [opposition political parties] in place to hold the state to account should the state abuses its mandated power, that maybe true in peace time but Tigreans are not living in normal of times but in an extraordinarily heightened situation where the enemies are still at the gates who don’t seem to relent anytime soon. In fact, to the contrary, as it is the case in Tigray, opposition parties seem to weaken the state when they think that they are holding the state to account so much so that the enemy turns it to its own advantage instead.

The contradiction or the dilemma turns out to be contingent upon the election that gave TPLF the legitimacy to govern for five years but in the meantime, the political space that gave a platform to the opposition parties turned out to be a liability when Tigray found herself pushed backward from building political institutions into fighting tooth and nail for her own survival.

In hindsight, Tigray would have been better off had she stayed the course without opening up the political space but maintain a strong state and building a strong army instead. If that was opted, the enemy wouldn’t have it easy to bulldoze Tigray and causing unimaginable trauma on girls, women, young men and the elderly. If that mode of thinking is the needed paradigm shift to preserve and defend Tigray, I argue, that should be it but something that seemed not so urgent to have it changed—the leapfrogging from agrarian to digital technology—, I say, it can be differed when Tigray starts to live in a normal of times.

N.B. I didn’t mean to split hairs or to sound pedantic but was trying to establish if there was a disjunction with respect to paradigm shift in context.

N.B. 2. Certainly, multiparty system is a must—building robust political institutions including rule of law, transparency and accountability but as it stands, Tigray is in a state of emergency and the state ought to have the full authority to contain the clear and present danger encircling Tigray.

Will the birth of a new Nation-State [Tigray] herald the end of Revolutionary Democracy?

One thought on “Paradigm Shift: A Misplaced Concept?”

Will the birth of a new Nation-State [Tigray] herald the end of Revolutionary Democracy?