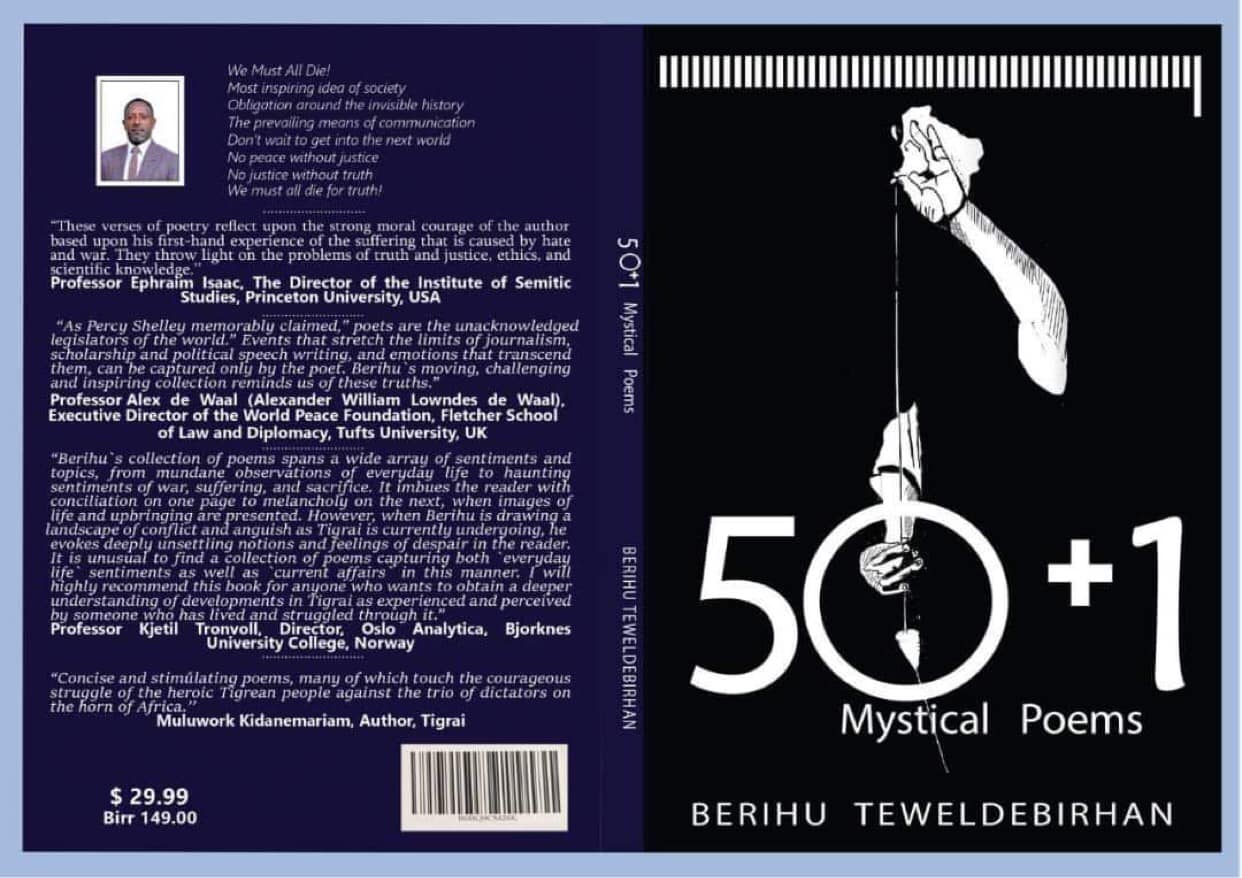 Tegadelay Berihu Teweldebirhan as witnessed by his friends one of the vibrant Tegaru and passionate comrade wrote a poetry book that flashes the war on Tigray. We will add the link where to buy it once it is out.

Free at last, rebirth of Orthodox!

The role of Intellectuals in the Future Tigray