Only An All-Inclusive Political Dialogue Can Save Ethiopia 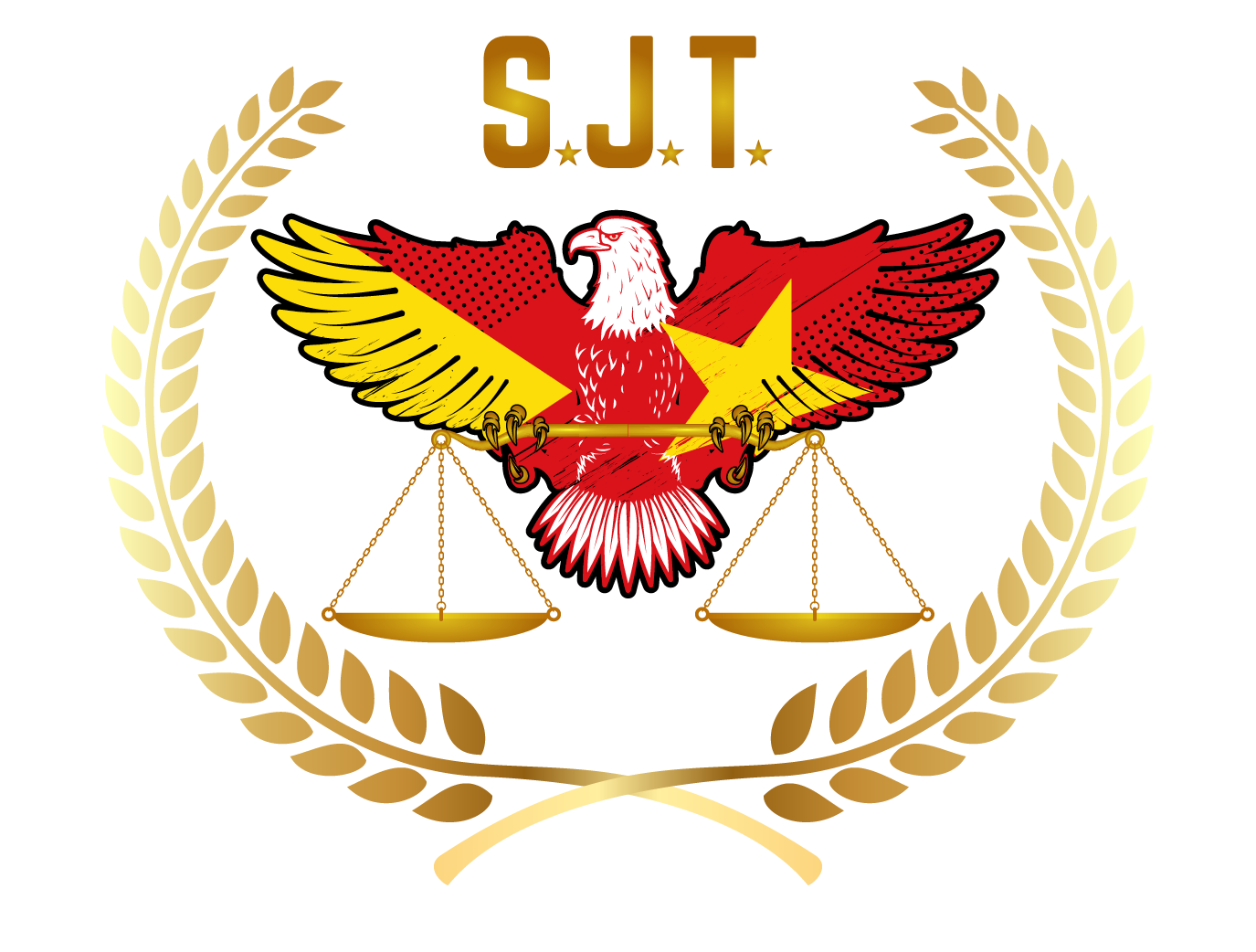 Security and Justify For Tigrayans (SJT)

The Solidarity of Nations in Ethiopia, in its September 13, 2022, press release stated the following:
“Ethiopia’s nations and Nationalities are united in believing that Ethiopia cannot once again become a unitary political entity and made up of citizens of assimilated identity. Such an arrangement is neither possible to install nor strong enough to sustain. Therefore, we call upon the nations and nationalities of Ethiopia to assemble in a National Salvation Convention of all stakeholders with the goal of forging a new social contract and constructing a workable political system that ensures respect for human life, lasting peace, and sustainable prosperity.”
Solidarity of Nations in Ethiopia, Sep 13, 2022.
Security and Justice for Tigrayans (SJT) is issuing this short press release to express our deep concerns to the US, EU, UN, AU and the international community at large regarding the ongoing genocidal war in Tigray and the political conflicts manifesting all over Ethiopia. SJT strongly believes that the international community needs to have a clear understanding and appreciation of the root causes of the dangerous developments in an effort to address and seek a lasting solution to prevent the country from balkanization.
The Western political strategists and the international community have so far failed to understand the Ethiopian political landscape. Their call for peaceful resolution of the ongoing conflict is limited to the government of Mr. Abiy Ahmed and TPLF as if the conflict is only between the two. As opposed to appreciating and recognizing the fact that the unity and integrity of Ethiopia can only be maintained through an all-inclusive political dialogue, they are always seen undermining the interests and roles of all Ethiopian Nations and Nationalities and ignoring the conflicts that are occurring in other parts of the country. We strongly believe a thorough revision of the current landscape and viewing it in its historical perspective is necessary to understand the current conflict.
A lasting solution based on political arrangement that is acceptable by all is the only guarantee to maintain the integrity and unity of Ethiopia.
We have witnessed, in the last two years, that Prime Minister Abiy Ahmed has no willingness and interest to peacefully resolve the conflict. While the world was hoping for an end to the conflict clearly testifies, he decided to relaunch an intensified war against the people of Tigray which shows his stubborn stand to resolve the political conflict by military power. He is not a partner for peace.

The basic principles of justice for all based on equity, fairness and solidarity of regional powers are the fabric behind the unity and territorial integrity of a country. During critical times, Ethiopians showed solidarity to defend their country from internal and external enemies. It has always been the obligation of all nations and nationalities of Ethiopia to keep the territorial integrity of the country, whether one goes back to the history of the Axumite Empire or modern Ethiopia.
SJT believes that any injustice that takes place in a particular area is injustice everywhere. Thus, we urge the international community to call for and support an all-inclusive political dialogue that represents all the nations and nationalities of Ethiopia. Therefore, it is with this in mind that SJT is calling on all governments and international bodies to support a political dialogue that is all encompassing and help in putting the genocidal war going on in Ethiopia and particularly in Tigray.