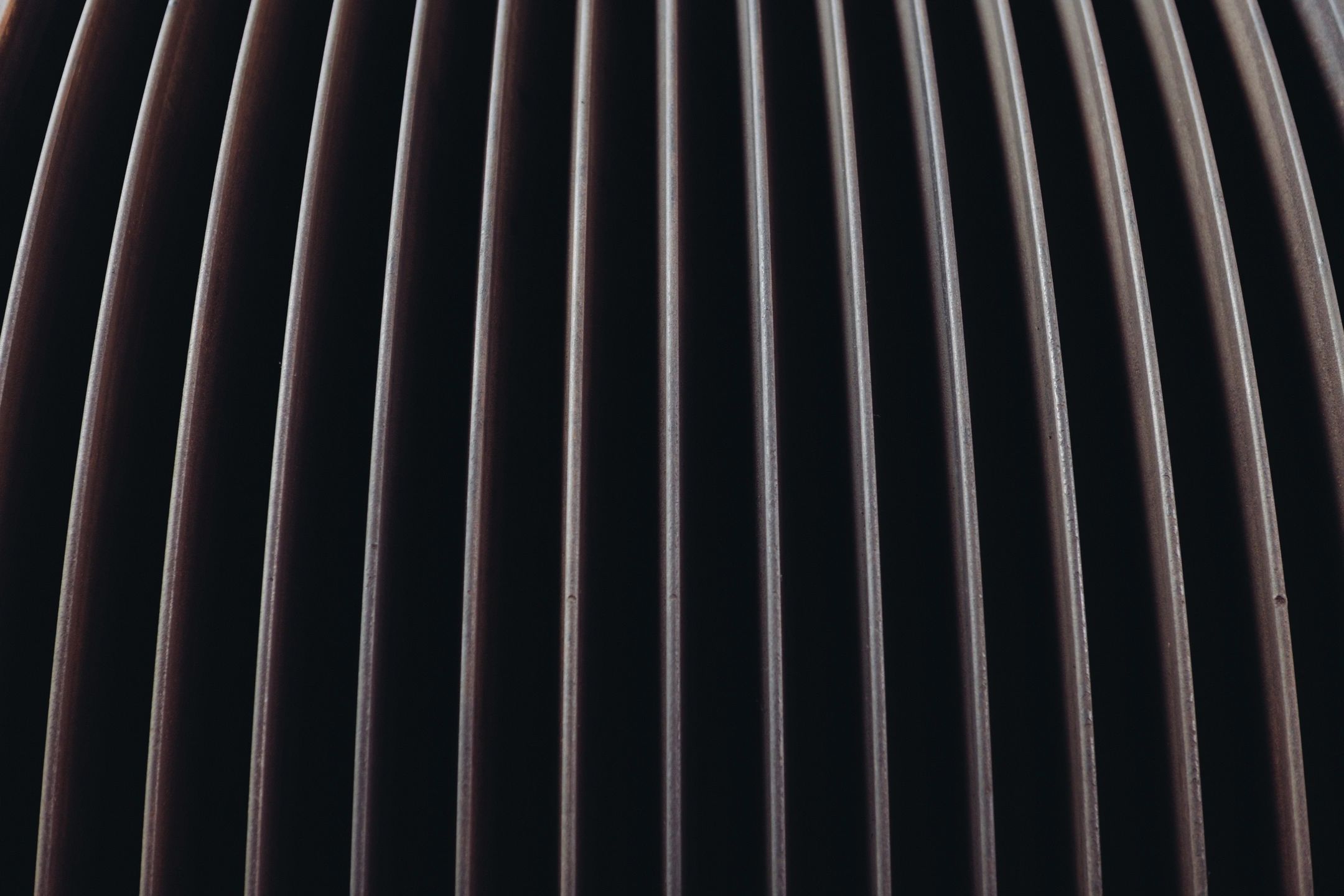 Historically, Tigrai’s leaders have secured its land against enemies but not its skies. Especially these days, Tigrai lacks airpower like anti-drone capability. However, this does not mean Tigreans cannot prevail against this problem. It is not my place to discuss military solutions to the “drone problem” for Tigrai is blessed with military geniuses. But it will be useful to derive some lessons from alternative method of stopping these drone strikes.

The first step is to refer back to Tigrai’s experience with drone strikes. We heard how UAE leaders pleaded with Tigrai’s leaders to calm down the diaspora campaign against them. What does this mean? The Tigrai diaspora has effectively discouraged UAE’s direct engagement in the war. So, let’s ask this:

The Tigrai diaspora can play a significant role in protecting Tigrai’s skies against its enemies by campaigning against alien drone operators and maintenance personnel. These operators are not just waging war in foreign countries but practicing their craft and product in the African continent- exposing the blatant racism they embody. A campaign (especially peaceful protest in front of their embassies) against China, Turkey, and possibly Algeria in the United States and worldwide will awaken the world, especially the Western countries how their rivals are waging military exercise in the lives of black people fighting each other.

All in all, I am convinced there is a soft power solution to the drone problem. No country, especially commerce based nations like China and Turkey wish to risk their reputation over African civil wars. No Western nation would sympathize Turkey’s aspiration to join the EU or maintain its contentious status in NATO. Similarly, China will not risk its tension with the U.S over Taiwan by posing as a neo-imperial/neo colonial power facilitating civil war in Ethiopia to look after its investment there. A campaign against these aspiring imperialists will also rally other African nations to stand with Tigrai. My message is this: soft power can help deter the drone problem and the diaspora has the key! ጽላል፤ ሰማይ፤ ትግራይ፤ ንኩን!!